Walking in the old port

Home / Walking in the old port 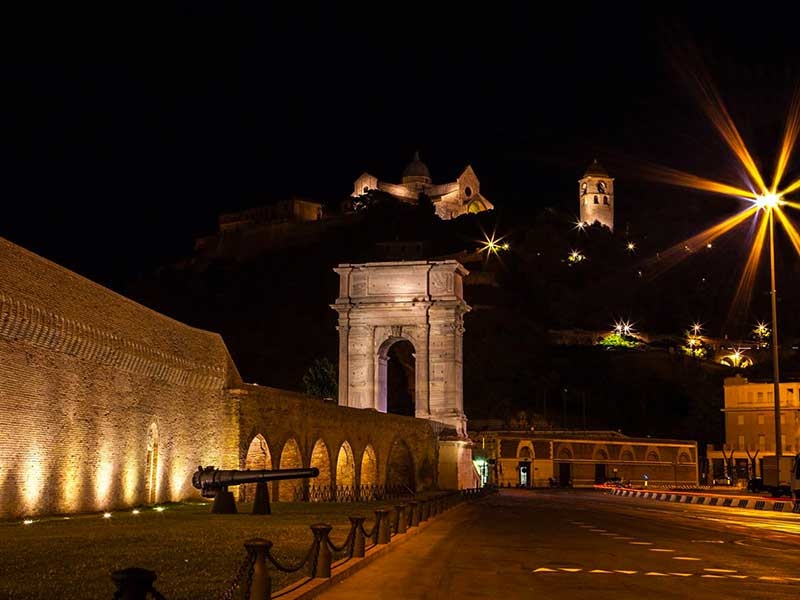 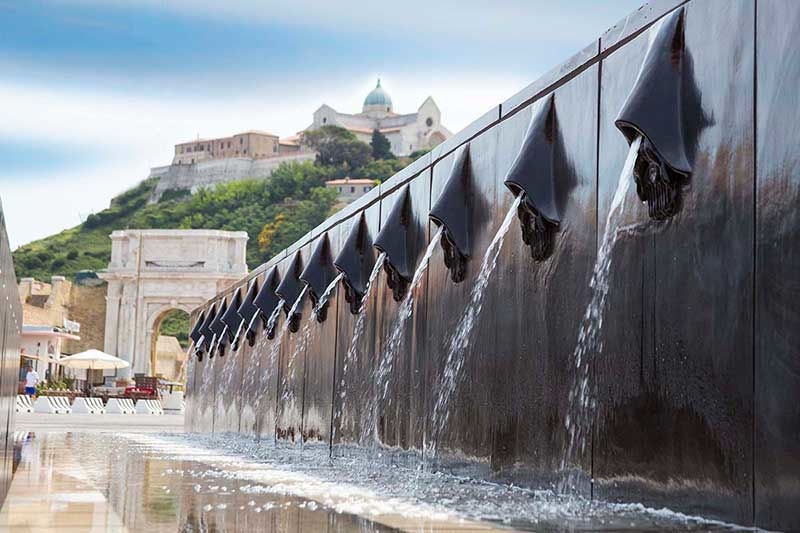 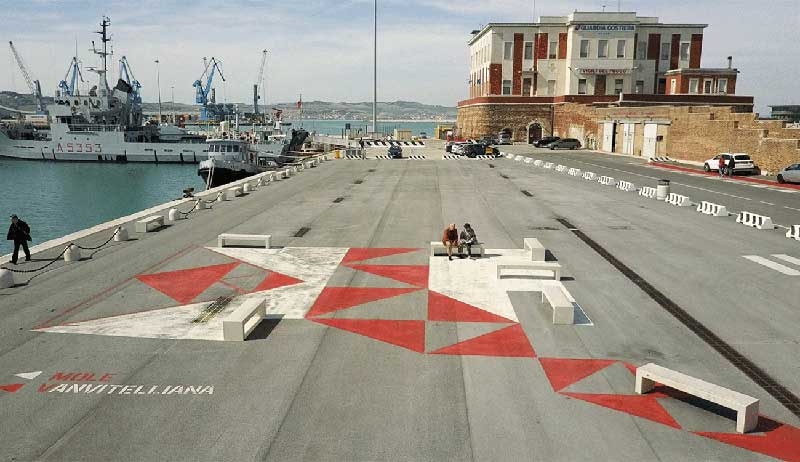 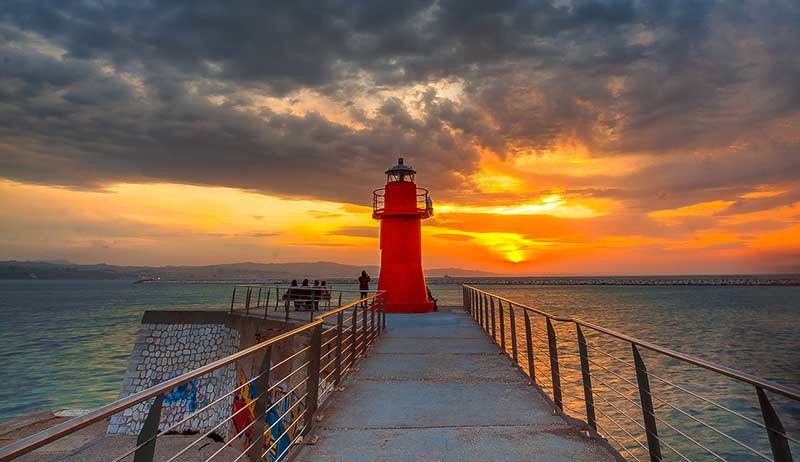 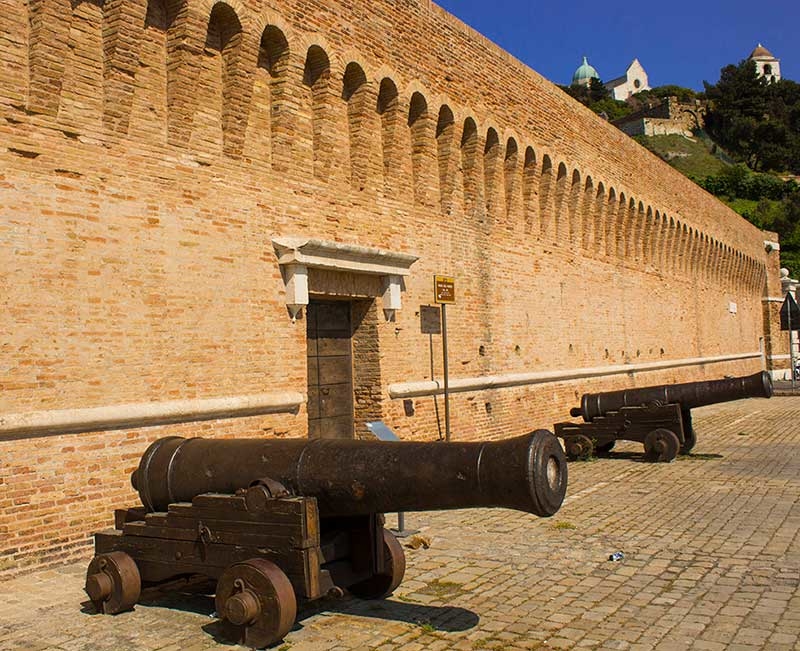 A stroll through history

A journey through the history of Ancona and its relationship with the Adriatic. The Old Port contains some of the city’s most important monuments, which can be visited while taking a walk by the sea.

Above it all stands the Arch of Trajan, dedicated to the Roman emperor responsible for one of the first projects to expand and improve the Doric port; Luigi Vanvitelli’s Arco Clementino, built in 1738, and the medieval walls, which offer unparalleled views. On one side is the Guasco Hill, topped by the Cathedral of San Ciriaco; on the other the gaze rests on the harbour, to the Mole Vanvitelliana and beyond. On a clear day, the whole of the Marche coastline is visible to the north.

In June 2017, the Old Port was embellished by the Fountain of the Two Suns by Enzo Cucchi, one of the greatest international artists and exponent of the Italian Transvanguardia movement. The name of his creation refers one of Ancona’s special characteristics, the possibility of seeing both sunrise and sunset over the sea, thanks to the particular shape of the city. The Fountain of the Two Suns is a tangible sign of this area’s new identity as a place of culture and the redevelopment of the seafront which began in 2015 with the inauguration of the promenade to the Old Port.

Continuing our stroll, from the most ancient part of the Old Port we come to the Red Lighthouse, where we can look west to the horizon over the sea. If we turn our backs to the sea, we can admire Ancona in all its glory from a truly unique angle.