The port of the future

The renewal and redevelopment of Ancona’s old port that began with the removal of the security fences has encouraged the natural reappropriation of the space by the citizens, drawn by the rich cultural heritage and the attractiveness of the walk from the entrance to the Fincantieri shipyard all the way to the Red Lighthouse.

The Port Authorities for the central Adriatic and the Municipality of Ancona seized the opportunity to begin a journey of transformation which is ongoing and which signifies the transition of a space once devoted to goods traffic to an intensely recreational, tourism-led area, thanks in part to the presence of restaurants and events venues, which help to make this area one of the most attractive and valued by residents and tourists alike.

The process of rapprochement between the city and its port is ongoing, and will continue to grow in content and function with an increasing slant towards tourism, hospitality and the heritage of experience conveyed in innovative ways, making the Old Port a permanent laboratory for the promotion of new forms of engagement and enjoyment.

The rediscovery of the origins of the port, naturally and historically destined to be an eastern-looking harbour, becomes a lever with which to interpret and built the future, while encouraging cohesion between the port community and the city residents. 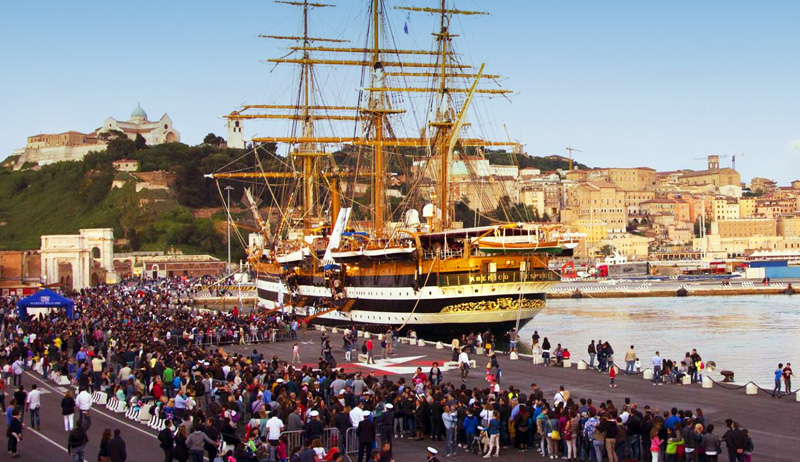 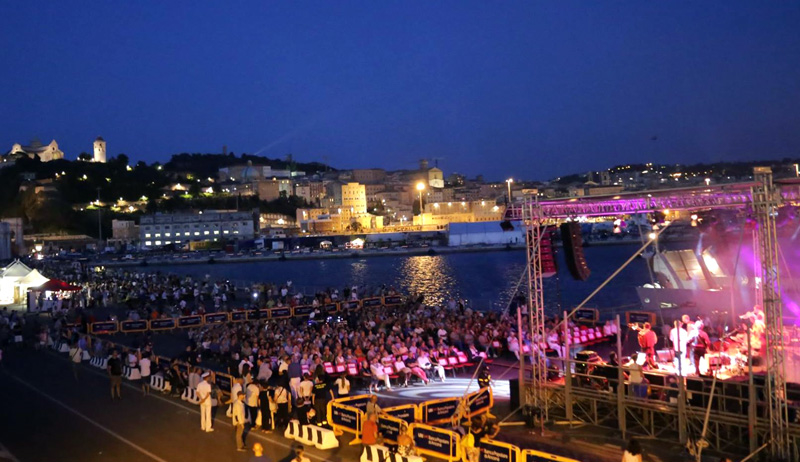 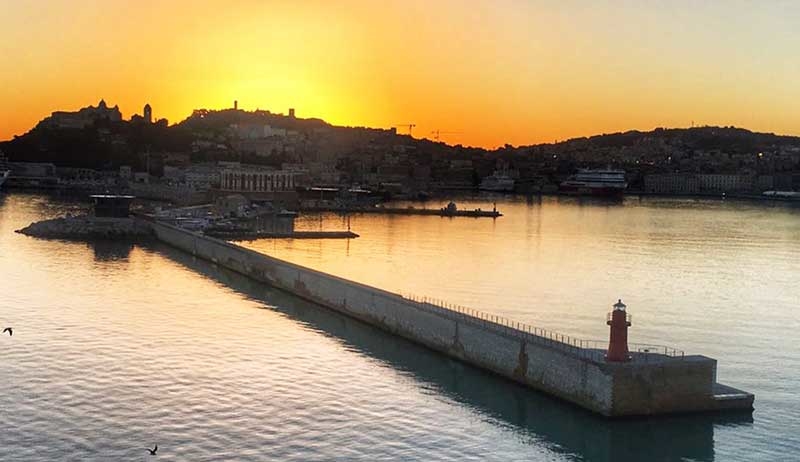