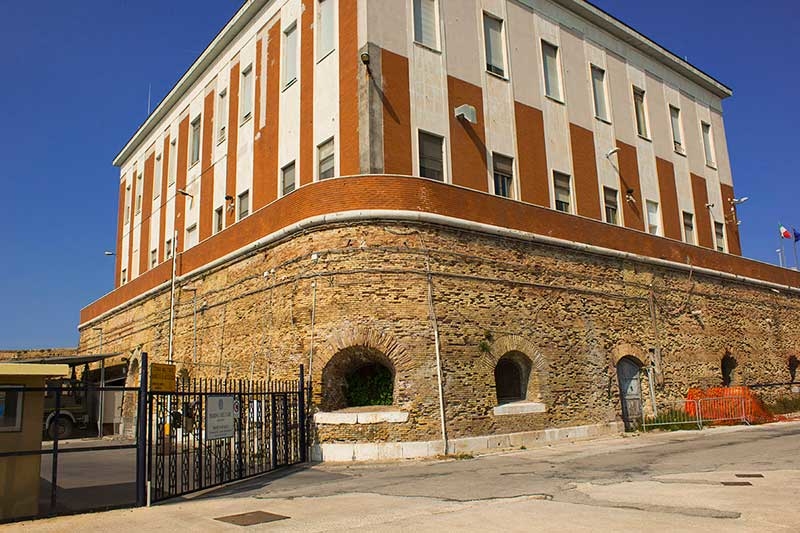 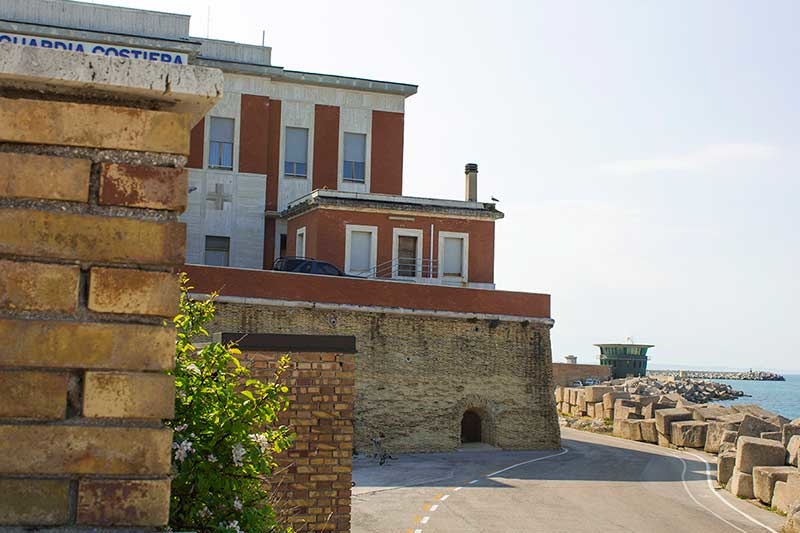 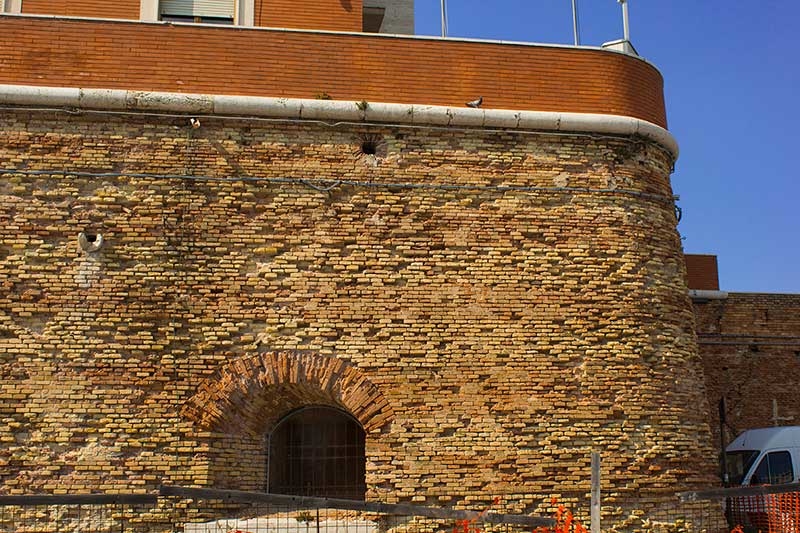 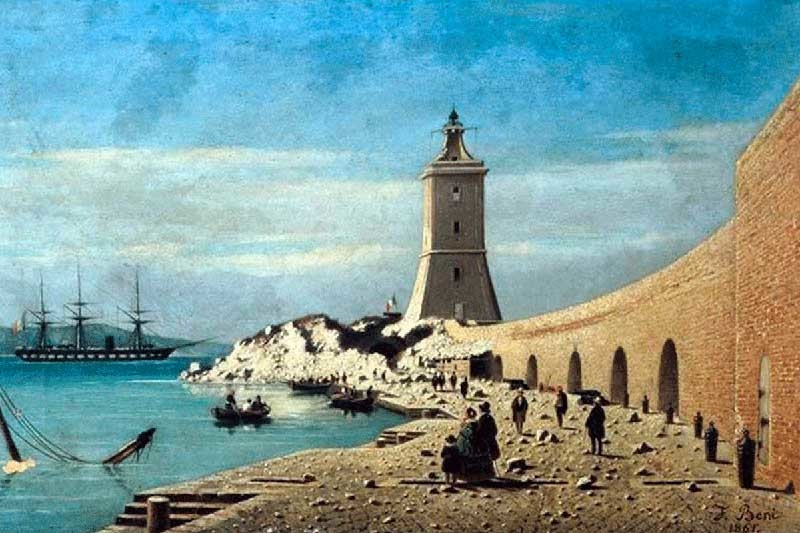 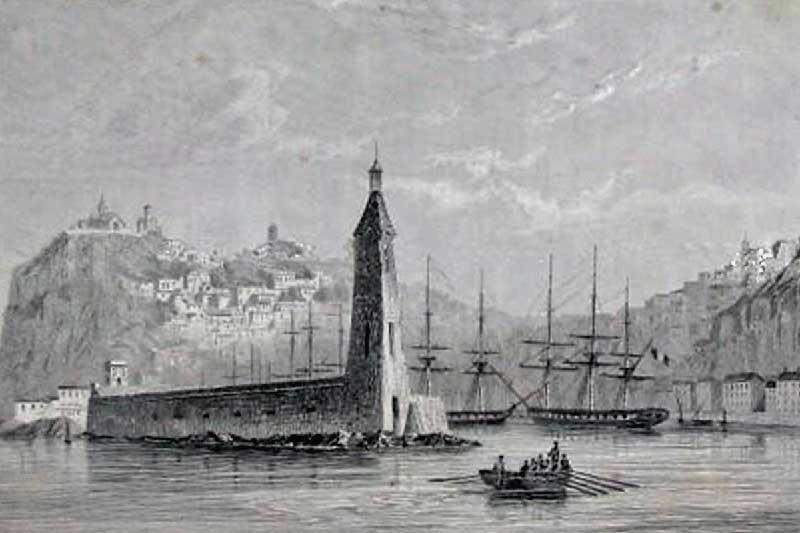 At the tip of the Trajan pier there stood an octagonal building, whose presence is documented as far back as the 15th century.

It was built in the sea and equipped to defend the harbour. Nearby stood the Fanò tower, with a fire that burned continuously and served as a lighthouse.

This building inspired Luigi Vanvitelli – already involved in the construction of the Lazzaretto – who, in the 18th century was commissioned by Pope Clement XII to build the head of the new north pier in order to protect the ships which, with the advent of the free port, would considerably increase traffic in the port of Ancona.

Work began in 1735, but unfortunately a series of mishaps, culminating in a devastating storm surge, destroyed the foundations of the new pier; Vanvitelli was stripped of the commission and the work was halted for 16 years.

When the work restarted in 1756, it was entrusted to the Roman architects Carlo and Filippo Marchionni who, almost 30 years later, completed the task, building a square-based structure with a truncated pyramid base, and a four-sided upper section which housed the lighthouse, the only reference to Vanvitelli’s design.

After such a troubled history, the new lighthouse functioned for just under a century; in 1860, during a siege by the Piedmontese army, a violent explosion destroyed all but the outer walls. After 1950, a new building was added to the original base, and used for port business.